Happy 20th Birthday to us! Come and Celebrate

Posted by libertybaybooks at 11:45 AM No comments:

We love hosting authors! In January  2016, we have hosted  local debut author Julie Christine Johnson, her book  In Another Life, Great historical fiction read, with a Seattle  brief connection but set in beautiful southern France. We have autographed copies! 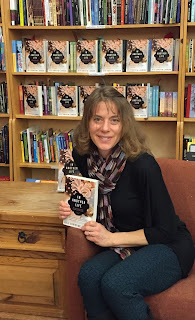 In February we hosted story time with Jessixa Bagley from Seattle. The Martha & Mary Kids came to  the store to hear her read both her books- Before I Leave and Boats for Papa. She also drew Zelda, which she then gave to the M&M kids.  Jessixa also visited Silverwood School and Pearson Elementary. 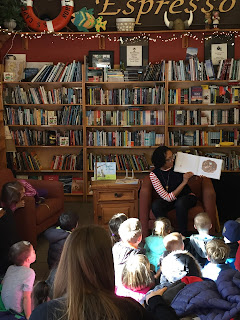 Next up Bonnie-Sue Hitchcock with her YA book The Smell of Other People's Houses. set in Alaska.  Bonnie-Sue visited Kingston HS and North Kitsap HS and spoke to english classes. She then met with her fans, friends, family,  & teen readers at That's A Some Italian. A long fun filled day. 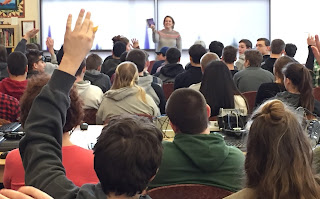 We started March with Paul Tobin,
with his new book Genius Factor- How to Capture an Invisible Cat. Paul visited Poulsbo & Brownsville Elementary and attempted a visit at Vinland, BUT the power went out, due to a windstorm, so his visit was cut short. ALL the students knew Paul from his comics,
Plants VS  Zombies. Paul also wrote for MARVEL . We so appreciate all the publishers sending authors to Kitsap so we can share them with our readers. 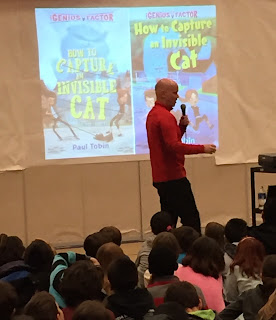 Posted by libertybaybooks at 9:16 PM No comments: 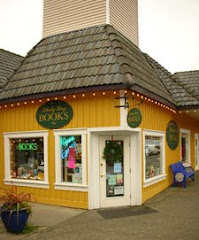 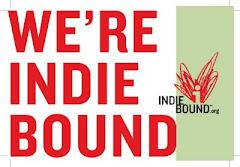 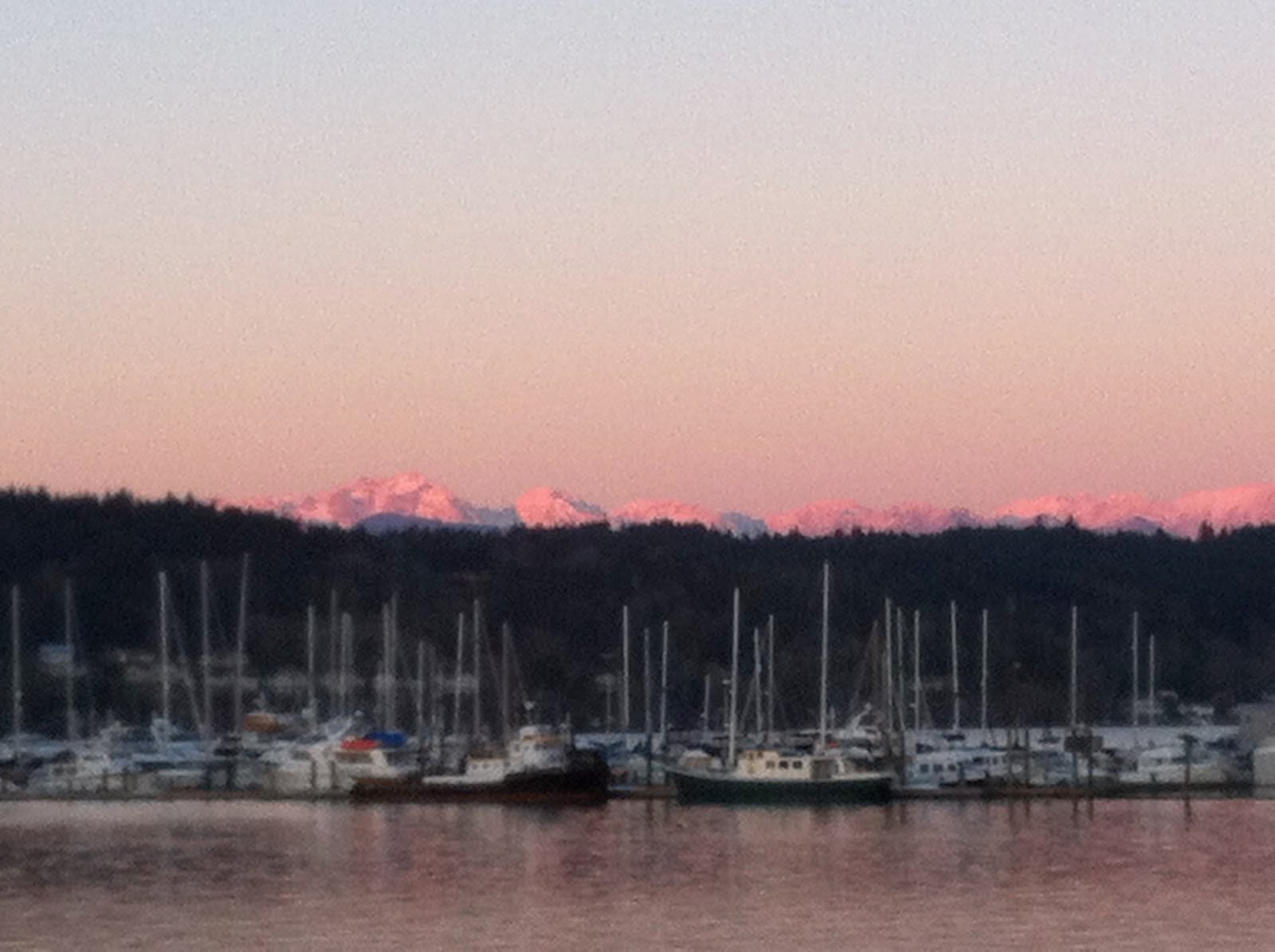